“Our investment in OpenLM has been one of the best investments as far as License Management is concerned. I am an admirer and I look forward to several more years of partnership.”

DePuy Synthes is a global giant in the field of orthopaedic and neurosurgical medical devices. With over approximately 18,000 people across 60 countries, the DePuy Synthes Companies generate more than $10 billion in annual sales. It offers one of the world’s most comprehensive portfolios of orthopaedic products and services in the areas of joint reconstruction, trauma, spine, sports medicine, cranio-maxillofacial, power tools, and biomaterials. DePuy Synthes became a part of the Johnson & Johnson Family of Companies in 1998 through an acquisition. 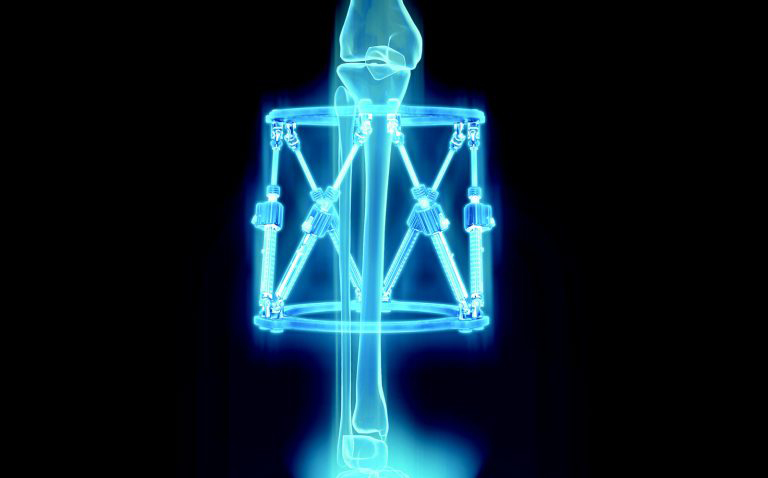 “I was at a loss. I knew that I had the requisite number of licenses and yet, I could not account for the increasing number of requests for new licenses,” said Conor Howe, a senior software engineer at DePuy Synthes. He was having no visibility on the actual number of licenses that were being used at a given time. He soon realised the shop floor managers were getting licenses assigned to their workstations while spending their time on the actual shop floor. This meant that some of the assigned licenses were not being used, but Conor could not remedy this in an efficient way.

Conor realised that he needed intervention and started to research license tracking options. He came to know about OpenLM from online advertisements and learnt more about it at an industry expo. He went through the reviews and decided to try the offering. “We had to justify the purchase of extra CAD/CAM licenses from Siemens, and we needed help to determine the correct type and quantity of licenses. I felt I could do this easily through OpenLM,” said Conor. He started with a trial offering for 30 days, and within one month, DePuy Synthes had an onsite license from OpenLM that was controlling the monitoring and the reporting of 32 CAD/CAM licenses. The number has now increased to 64, and this growth was fully backed and validated from information delivered by OpenLM.

“OpenLM must have saved us over 10,000 € within the first year itself! We have been their customer since November 2013”, said Mr. Howe. OpenLM helped DePuy Synthes to understand their exact license requirement with regards to Siemens NX. Moreover, OpenLM also helped the team with details about the actual usage per license, which the management used extensively to increase efficiency. 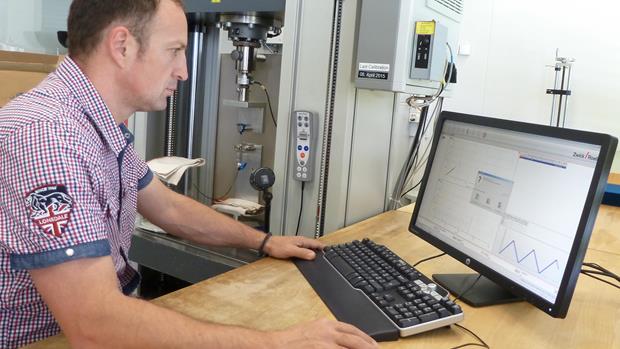 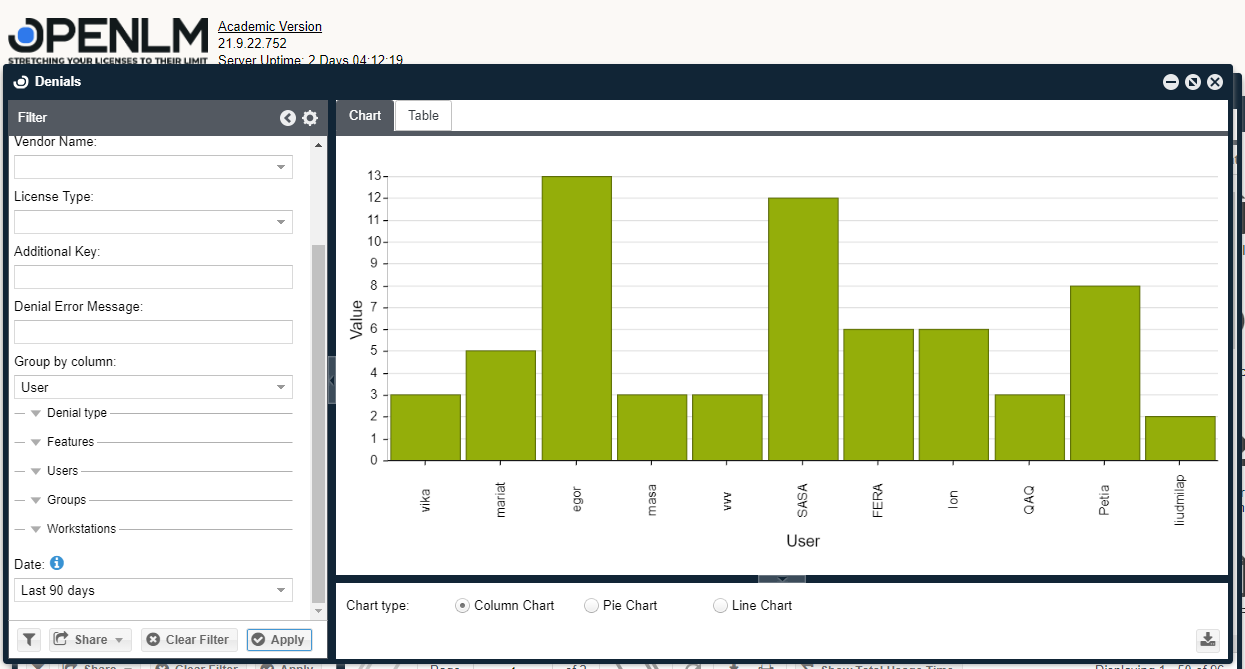